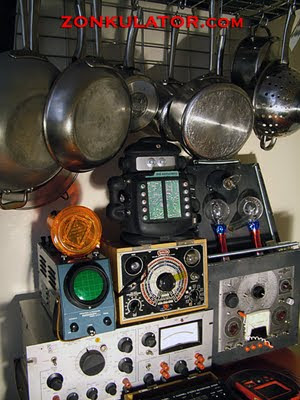 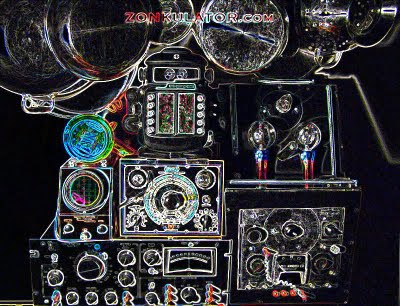 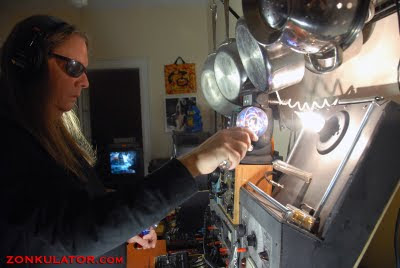 Flashback to when I saw HENDRIX & THE MONKEES in North Carolina on July 11, 1967 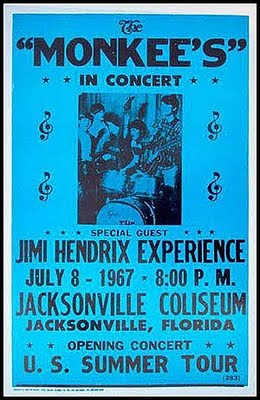 July 11,1967 - Charlotte, NC - My dad took me and my younger brother David to see The Monkees. I had tried to get my dad to take me The Beatles at Shea Stadium, New York in summer of '65, but it never happened. At this point I had only seen a local rock band on an outdoor stage and Chad & Jeremy when they came to the local college gym. So this was my first real concert. I knew The Monkees were a sort of TV joke based on A Hard Days Night, but still dug them.

So we drove about a hundred miles to Charlotte. I remember we were on audience left side about halfway up. I had not heard of ANY of the opening acts... Lynne Randell & The Sundowners & Jimi Hendrix. Jimi played on a handful of dates from Florida to NC. Before that Jimi Hendrix Experience had just played their first USA gig few weeks before at Monterey and a gig at The Fillmore. His first album didn't come out until August '67 in the states, so like most kids in the states I had never heard them. Eventually he breaks into WILD THING, and I was thinking like... "oh yeah, I've heard this tune on radio... that's who this guy is?" Later on figuring out he was covering The Troggs. At the end of his set Jimi was standing there feeding back and grooving and he held up his guitar and tossed straight up in the air about ten feet and then it landed on the stage squealing as the trio left the stage. 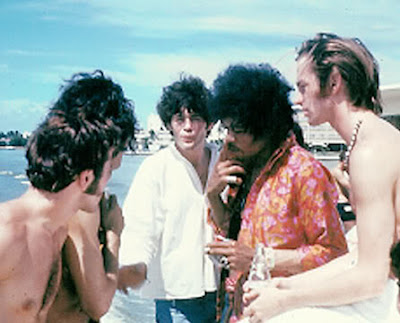 My eleven year old mind was blown... still dug The Monkees set, but never forgot Jimi. Problem is the bar was set so high at my first concert, that everything since has been second best.

Never saw JIMI in concert again. Heard about Miami Pop & Woodstock, but by then I was fourteen and it was too far away from NC for me to make it happen. I did see BUDDY MILES in 1972 (with Deep Purple & Uriah Heep) and much later (1990) I saw NOEL REDDING at a small club in Boston area and even later on saw MITCH MITCHELL & BILLY COX with Hendrix Experience Hendrix Tribute with Buddy Guy & Double Trouble at a large club north of Boston. Plus, in 2008 I saw and met EDDIE KRAMER a Waves Pro Tools Plug-In Workshop at Parsons Audio Conference near Boston. SEE EDDIE PICS HERE. 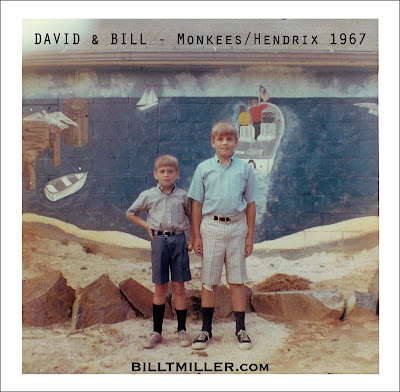 My dad snapped this photo of me and my brother in front a seafood restaurant called Captain's Wheel that we ate at just before the show. Man, we were so hip with our cool bermuda shorts outfits. 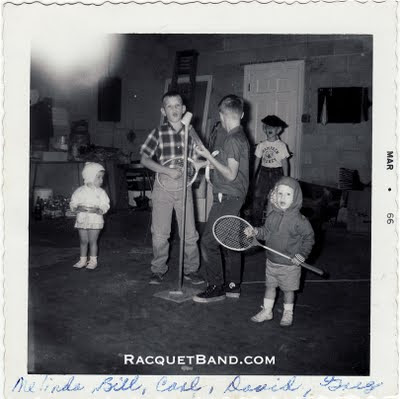 In '66, my brothers and I had a band where we jammed on tennis racquets and trash cans. I eventually called it... Racquet Band. That's my brother David in the three cornered revolutionary hat that we scored in Williamsburg for a sort Paul Revere and The Raiders nod who I had seen on Shingdig! and Where The Action Is on TV. 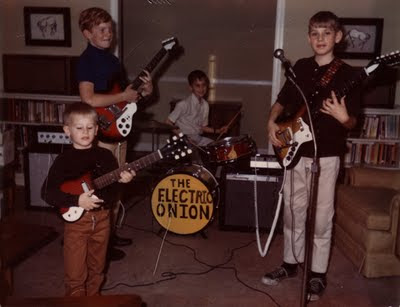 By '68, my band had become The Electric Onion. We covered Steppin' Stone, I'm A Believer, Foxy Lady and Purple Haze. I finally had a real rig... Silvertone Bobkat Guitar & Harmony H415 amp & Lafayette Reverb & Shure microphone. I now have collected all of this gear again. The Electric Onion.

Read more about what happened over at SNOPES. PS. The Monkees concert poster (at top of this post) is from the FLORIDA show. 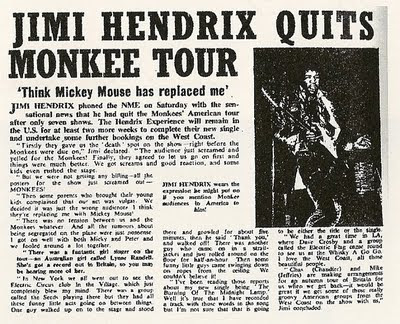 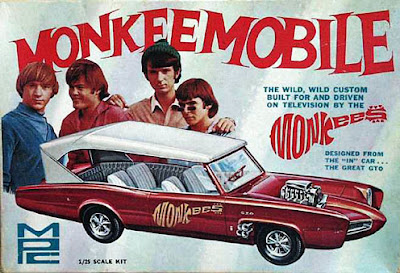 I built this car model kit of the MONKEEMOBILE X-mas '67...


* UPDATE 2013 - Went to MIKE NESMITH SOLO with CHRIS SCRUGGS (grandson of banjo player Earl Scruggs) playing in the band at Somerville Theatre (Boston area) on April 13, 2013. Had balcony seats courtesy of my good friend and bandmate JEFF COHEN from OBE and Kings Of Feedback. Mike opened with The Monkees - "Papa Gene's Blues" and then focused on his own extensive solo catalog for the rest of the set. 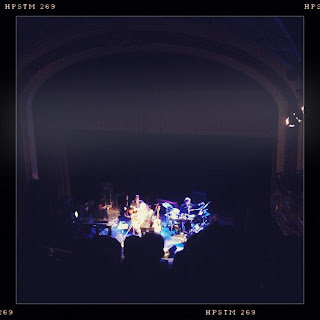 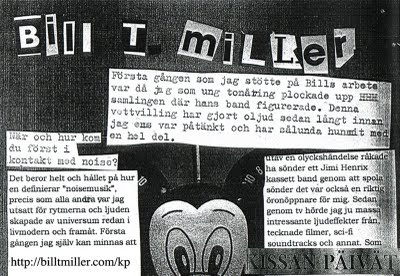 CLICK to READ COMPLETE INTERVIEW
in ENGLISH and/or SWEDISH
. 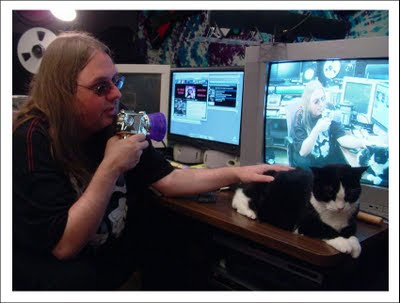