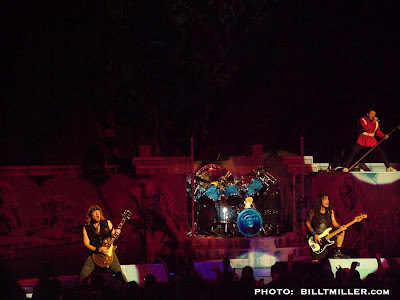 Heavy metal rules... the real Spinal Tap lives on... Bruce Bruce and Maiden nailed it last night. UP THE IRONS! 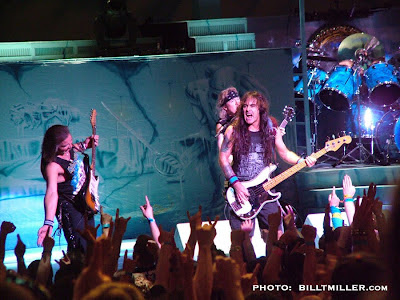 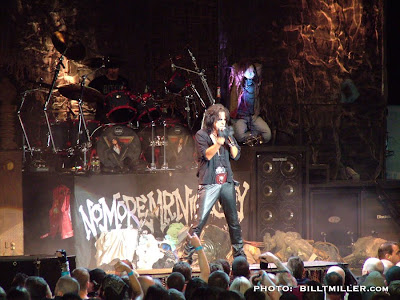 - The only time I saw ALICE COOPER was on the KILLER TOUR (where he hung himself) in 1972 in NC. Blue Oyster Cult (1st album era) opened up and much of the audience was basking in orange sunshine. Alice 2012 is still solid as a rock, but of course the golden era was Love To Death - Killer - Schools Out (and Billion Dollar Babies.) 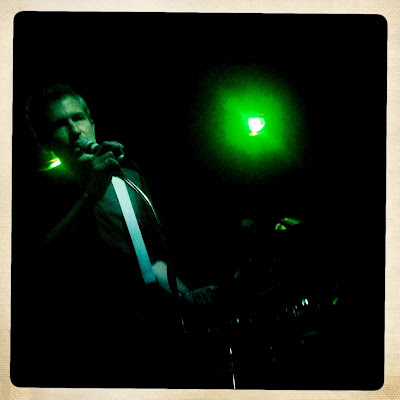 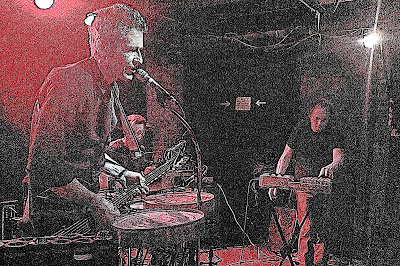 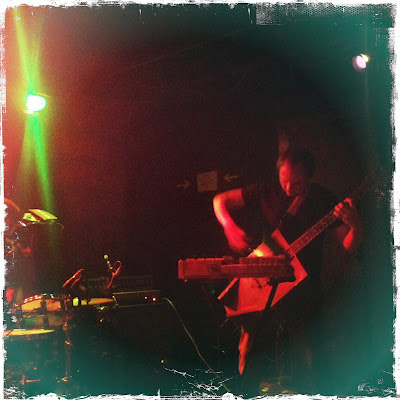 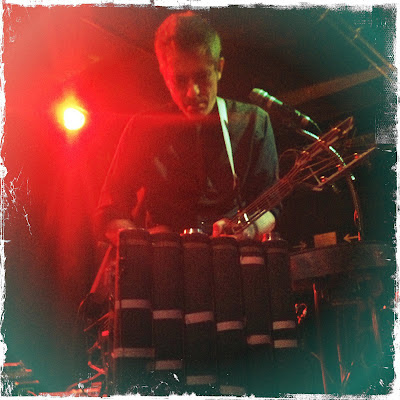 * one thing is for sure, since that spring tour 2012 Neptune did, this power trio line-up incarnation is even tighter and heavier. Jason & Mark are xtra super solid and Kevin's drumming in now in full on killer pounding mode. Great Scott house engineer Dan Gonzales delivered an industrial rock metal sound mix that had the bass bins thumping without being too harsh. you had to be there to hear it, but this lo-fi ipad vid should give you some sense of the power of Neptune.

* Also on the show that night with NEPTUNE was MAN FOREVER & DEVIL MUSIC & PEOPLE OF THE NORTH.... CLICK HERE to SEE TONS OF PHOTOS. 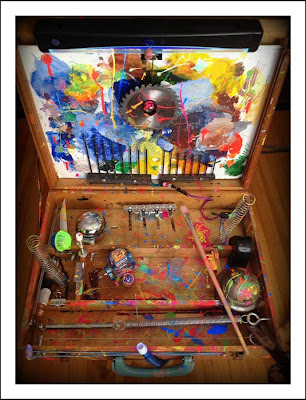 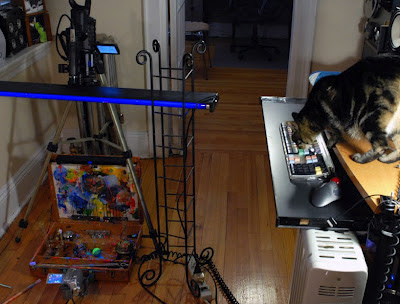 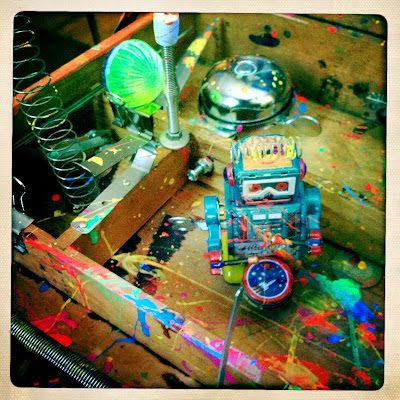 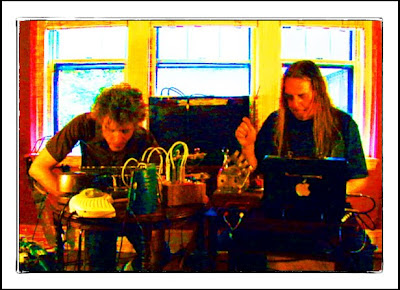 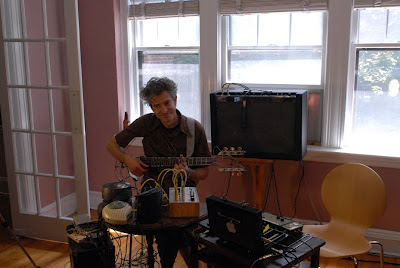 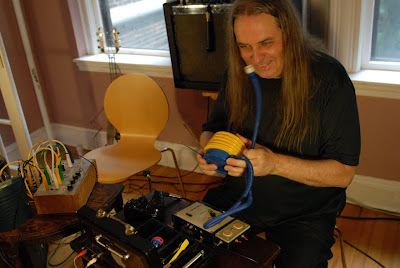 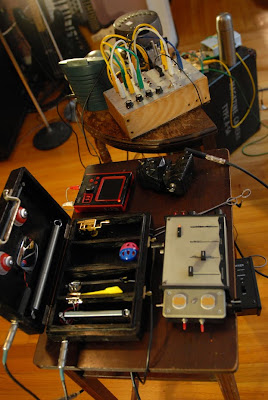 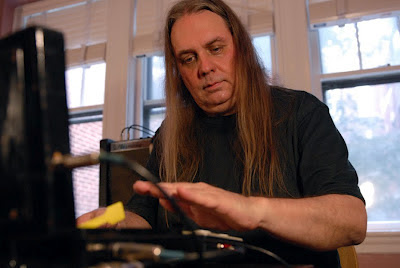 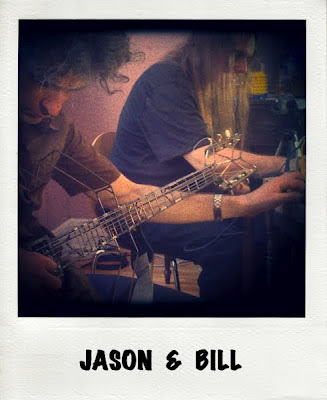