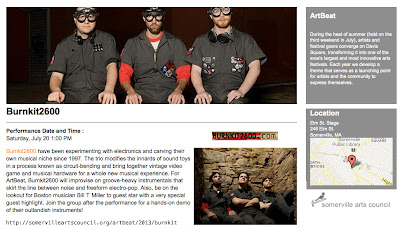 Burnkit2600 has carved a niche for itself in the circuit-bending and 8-bit music underground by combining the worlds of noise music and freeform electronic jams with electro-pop sensibilities.

The Elm Street stage is right in Davis Square Somerville. OK, technically the show is not FREE, but a SUGGESTED $3 donation. Get there early. 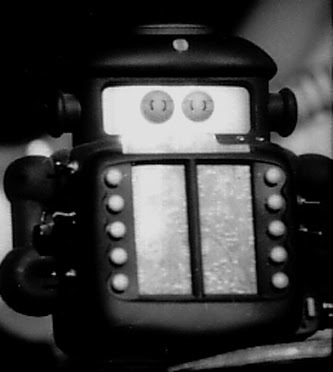